“Working at Parkdean Resorts is a laugh. You are with friends and family on the front line, pushing each other to be better. It’s great to watch people fall in love with the job and come back every year.”

When Dannika was offered a part time waitressing role at White Cross Bay Holiday Park back in 2011, she was only 18 years old. She had decided that university wasn’t for her and joined the restaurant team as a quiet and shy new starter. Now, 10 years later, Dannika’s Parkdean journey has seen her take on many roles, from being promoted to Bar Supervisor after just 1 year on park, to Assistant Complex Manager at the start of 2014, to where she is today as Head Chef at White Cross Bay.

In the beginning, Dannika had no idea that she would end up discovering her perfect role as a chef, claiming to only know how to make ‘a mean beans on toast’ when she was younger. She was enjoying her role as Assistant Complex Manager, when in 2015 Storm Desmond hit and White Cross Bay experienced substantial flooding that resulted in a huge refurbishment. Now working on a park that had tripled in size, Dannika found herself in the kitchen as a support during a record breaking busy season. She loved it, and after an opportunity to move into a Head Chef position arose, well… The rest is history.

“I found myself on the pass directing this team of chefs. Teaching them how to cook, how to plate and how to send it out… I had a ball.”

Dannika has achieved remarkable things during her years at Parkdean Resorts, developing her skill set through a Level 2 and Level 3 NVQ in Management amongst many other courses made available to her. When discussing what makes Parkdean Resorts different, Dannika talks about the opportunities for development and progression. “We care for and invest in our staff, the progression is massive. We allow seasonal staff to go and do courses like our Kitchen Academy apprenticeship. Parkdean allows everyone a shot.”

Over the years, Dannika has spent some time as a Regional Chef Champion, attending various new menu training days as a support and is now a Head Chef tutor where she assists in the on boarding and training of new head chefs joining the Parkdean family. Dannika was even given the opportunity to step into a Complex Manager position on park which she states was ‘a huge step up for her’, but felt more passionate about the kitchen, returning to her Head Chef role where she felt she performed at her best and was most happy.

For Dannika it really is all about the people. She says, “The team are amazing and I’ve made some lifelong friends. I just love the place and I lived on site for 8 years, so it enabled me to be able to afford my own house. I grew up at White Cross Bay as a fresh faced 18 year old so a lot of my life experiences have been had here." 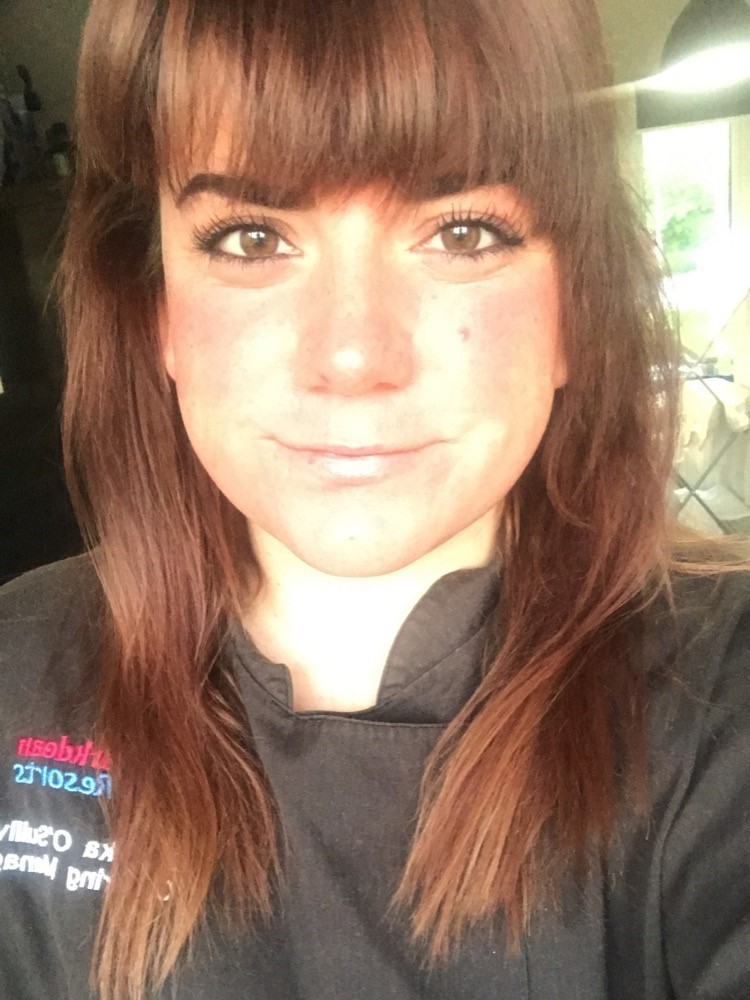