Caravanning with Shane Richie at Ruda Holiday Park in Devon

A nostalgic look back at Devon’s seaside resorts

Wouldn’t you like to go back to the days of making sandcastles, hunting around in rock-pools and watching Punch and Judy? Those childhood memories of the seaside are the ones we’ll always cherish.

If you haven’t already and you’re looking for a dose of nostalgia, check out Channel 5’s new series about the UK’s best caravan sites; Caravanning with Shane Richie. The series is giving us some serious nostalgic memories for our childhood holidays and excitingly, in the second episode of the series (airing Friday 25th October 9PM) Shane visited our very own Ruda Holiday Park in Devon. When we conjure up an image of traditional seaside holidays in Devon, we reminisce on beach games, 99s, donkey rides and amusements.

Shane Richie is well-loved for playing the role of the charming Alfie Moon, one half of the famous pairing, Kat and Alfie, in Eastenders. Shane’s embarked on this adventure because of his fond memories of his childhood holidays on caravan parks, after which he even went on to become a Bluecoat entertainer working on holiday parks, earlier in his career.

Wanting to show his family and friends some of the magical memories you can create across the UK’s holiday parks, Shane stayed at Ruda in the Dartmouth Caravan. During his stay in Devon, Shane took part in a number of iconic activities like surfing at Croyde Bay, horse-riding and a trip to The BIG Sheep amusement park. 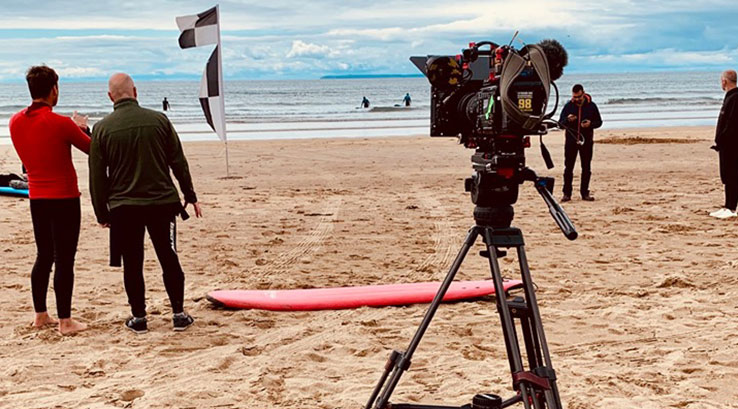 Our General Manager at Ruda, David Liebenberg put in lots of hard work, along with the rest of the team to make sure Shane had a memorable stay on-park, he said of the experience “There was a real buzz around the park while we had Shane staying with us. Just like our holidaymakers he used Ruda as a base for getting out and about exploring the best of North Devon, and made the most of the heaps of activities we offer here on park too.”

If you want to follow in Shane’s footsteps, you can create your very own amazing memories at any of our holiday parks in Devon.

Shane isn’t the only famous face to visit the stunning Devonshire coastline. With Croyde Bay being nestled in the most scenic of locations, it’s no surprise that some other celebrities have paid a visit.

Devon is a proven favourite with James Cracknell OBE, a former rowing champion and gold medallist. Cracknell has talked openly about his love for the Devonshire coastline, and even named his son Croyde because of his love of Croyde Bay. James escapes often to his holiday home in North Devon to relax and enjoy the outdoors.

Hugh Fearnley-Whittingstall who you might recognise from the hugely popular River Cottage, also spent time at the picturesque Croyde Bay. As part of his filming for a TV show, Hugh spent time

sourcing local food and cooking it right on the beach!

Devon boasts 450 miles of beautiful coastline, offering visitors an oasis of relaxation and plenty of truly welcoming residents. Through the years visitors have been drawn here to sample the delicious Devonshire Cream Tea, a tantalising combination of scone, clotted cream and strawberry jam. It’s no surprise then that millions of people choose to visit each year and return for many more. Over the years, the quiet towns of rural Devon have developed into buzzing seaside resorts.

We’re feeling inspired by Shane’s nostalgic look at the best of Britain’s holiday parks, so we’d like to take a look back at some of the amazing memories created on holiday in Devon throughout history. 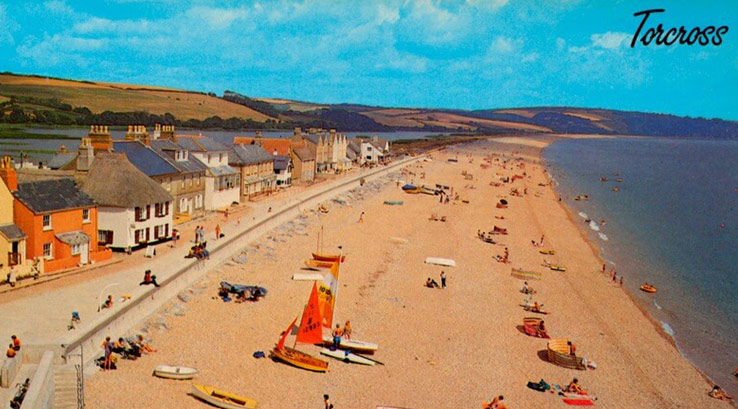 Many of the seaside traditions we know and love were invented during Britain’s Victorian era, where the rise in the popularity of the British seaside holiday was most prominent. Many of the elements that the Victorian’s favoured, such as grand promenades and seaside entertainment acts, are intrinsic to Devon’s resorts today. 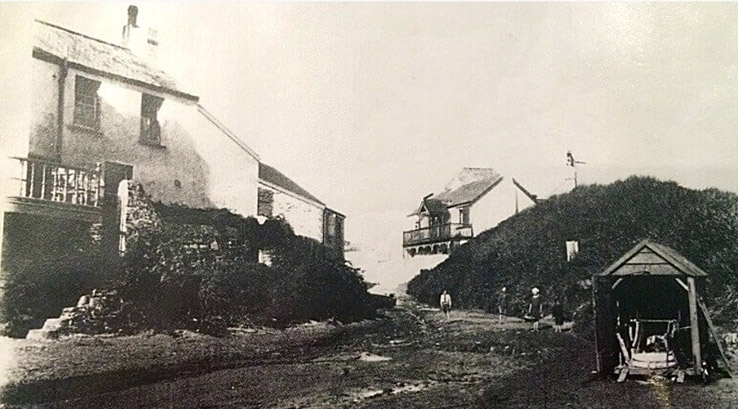 The existence of seaside getaways in Devon can be traced all the way back to the 1700s, historically they were mainly in the South of Devon. In those days, visitors were attracted to seaside resorts by the healing possibilities of sea-water, with publications at the time encouraging people to drink it, claiming it would cure their ailments!

The rural and wild nature of the Devon coastline was once a hurdle for those who’d like to holiday in the area, with some resorts unreachable by road. The development of highways in the region helped encourage more visitors to Devon’s idyllic locations. 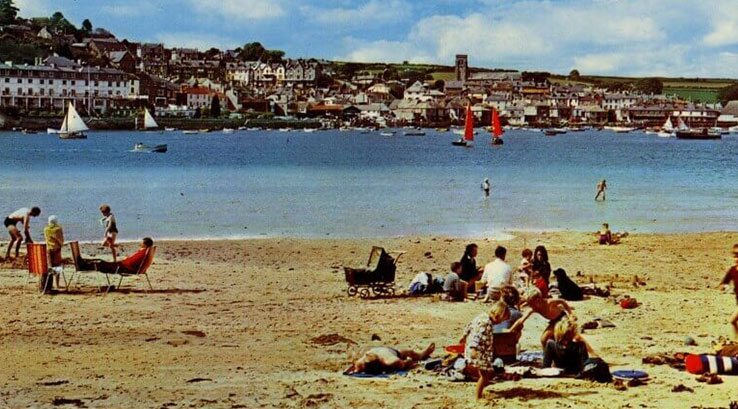