9 Photos That Will Make You Ditch Your Passport

Britain through the Lens

When it comes to holiday destinations, we’re Britain’s biggest fan. You’d be amazed at some of the spectacular sights and landscapes on offer across the British Isles.

Don’t believe us? We’ve gathered up some of the most stunning shots of the UK that will make you look twice! 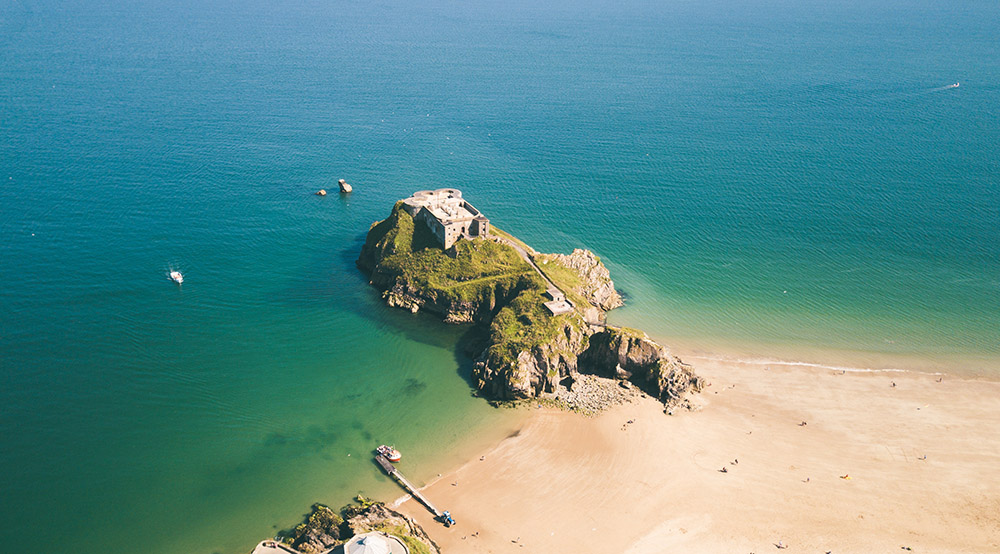 Who said you had to travel somewhere tropical to experience spectacular sunsets? Check out this photo of Sennen Cove, near Land’s End in Cornwall, just under an hour's drive from Lizard Point Holiday Park. 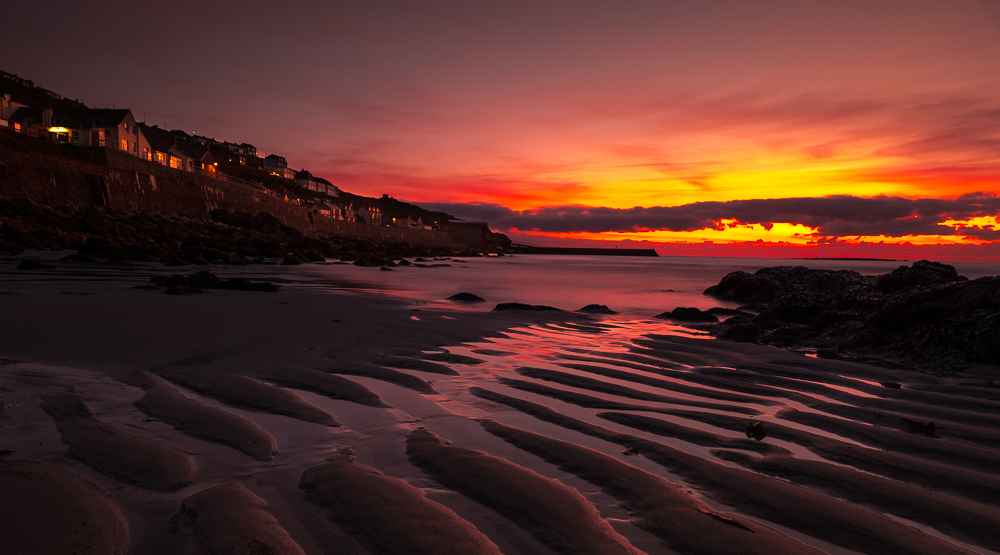 With its seemingly tropical landscape dramatically giving way to the deep blue, you could be forgiven for thinking you were looking at a photo of Hawaii. The Devonshire coast holds its own against some of the world’s most spectacular coastlines. Choose from our 4 coastal holiday parks in Devon. 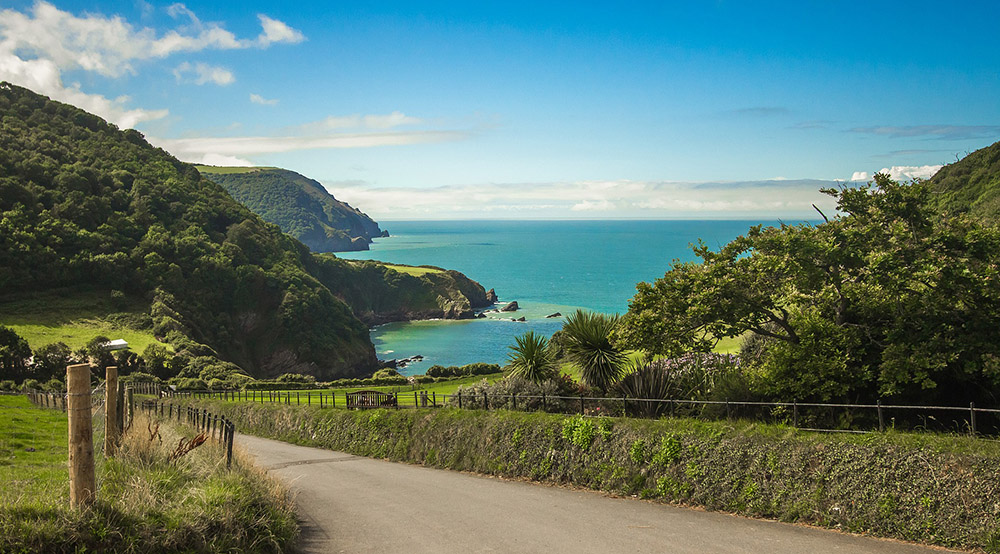 Pebble beaches and turquoise seas, it’s Mykonos right? Wrong! You’re looking at beautiful Lulworth Cove in Dorset. This uniquely shaped natural marina has been formed through thousands of years of wave erosion, creating a true spectacle. If you're staying at nearby Warmwell Holiday Park, the Jurassic Coast is a must! 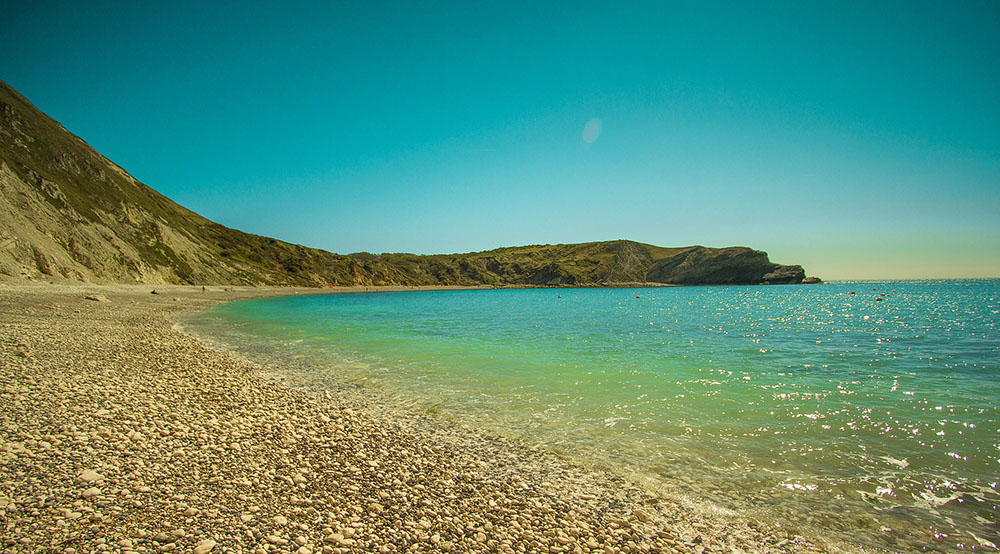 Norfolk’s flat and vibrant green landscape is crisscrossed with waterways and canals. With plenty of historic windmills still standing, this scene could easily be mistaken for the Netherlands. See it for yourself with a stay at one of our Norfolk holiday parks. 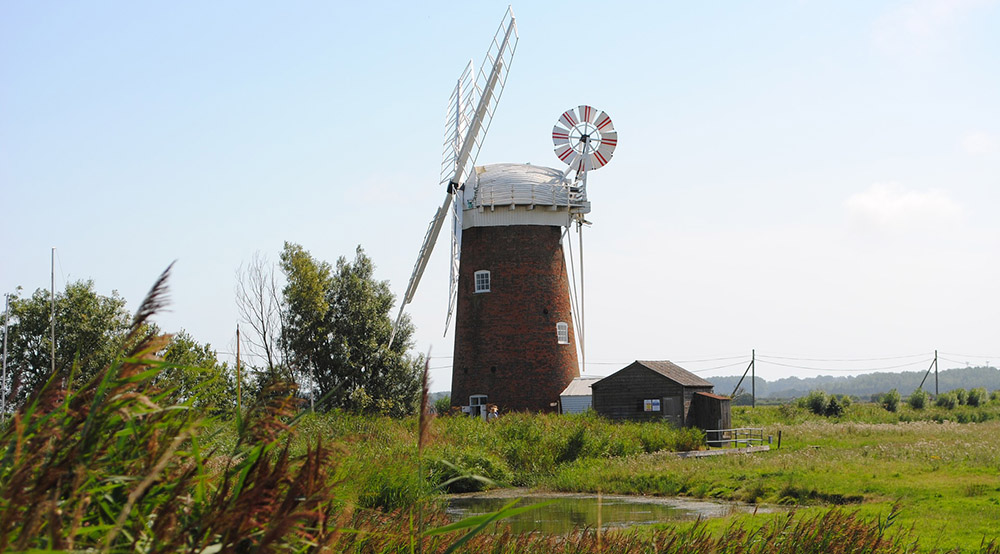 Grassy dunes, cobalt blue seas and crisp pale sands. Northumberland is home to some of the best beaches in the UK – and is more than a match for the likes of Cape Cod and Long Island. With 4 holiday parks in Northumberland to choose from, it's the perfect place to escape. 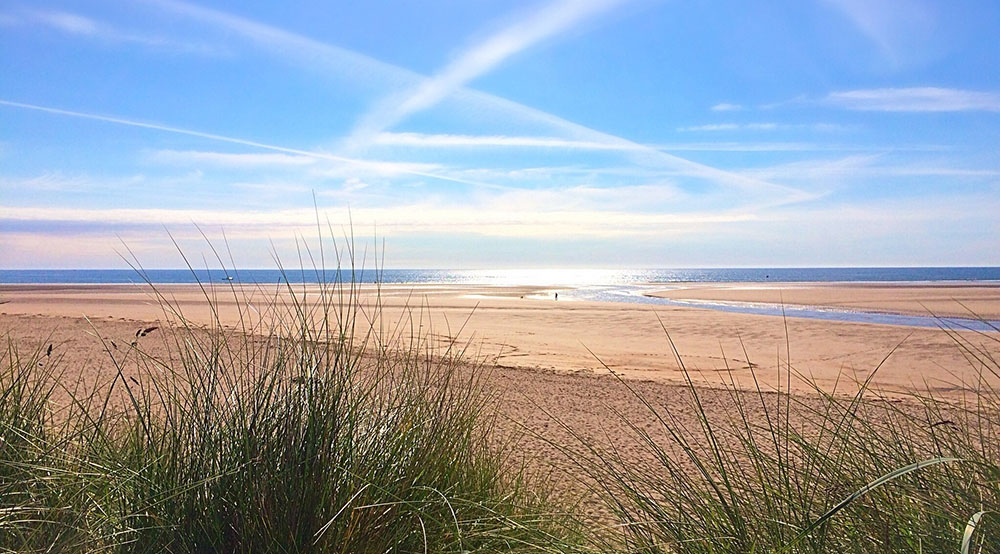 Rugged mountains, impossibly deep lakes and wild moors – the landscape of fairytales. It might look like the set of The Lord of the Rings, famously filmed in New Zealand, however, you don’t have to travel far to witness such spectacular scenery. Glen Coe in the Scottish Highlands offers it up by the bucket load. We recommend a stay at Tummel Valley Holiday Park, nestled in the heart of the Highlands, it's the perfect base for adventure. 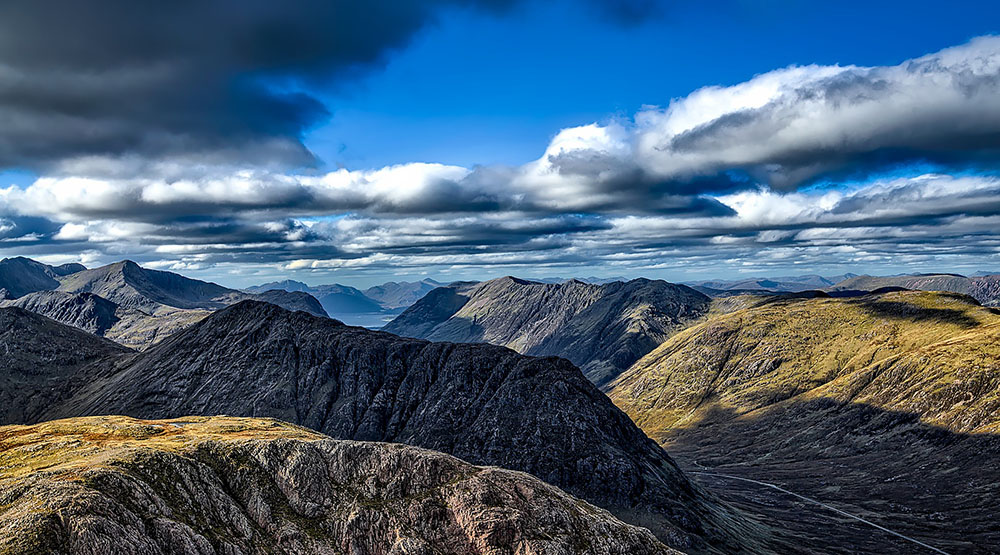 Ok, so this one’s easily recognisable as Britain – but there’s no denying the beauty of Dover’s iconic chalk cliff coastline. Synonymous with World War 2, it was the first sight of home for thousands of soldiers returning from the war. Just minutes from St. Margaret's Bay Holiday Park, the the white cliffs are the perfect spot for an afternoon walk. 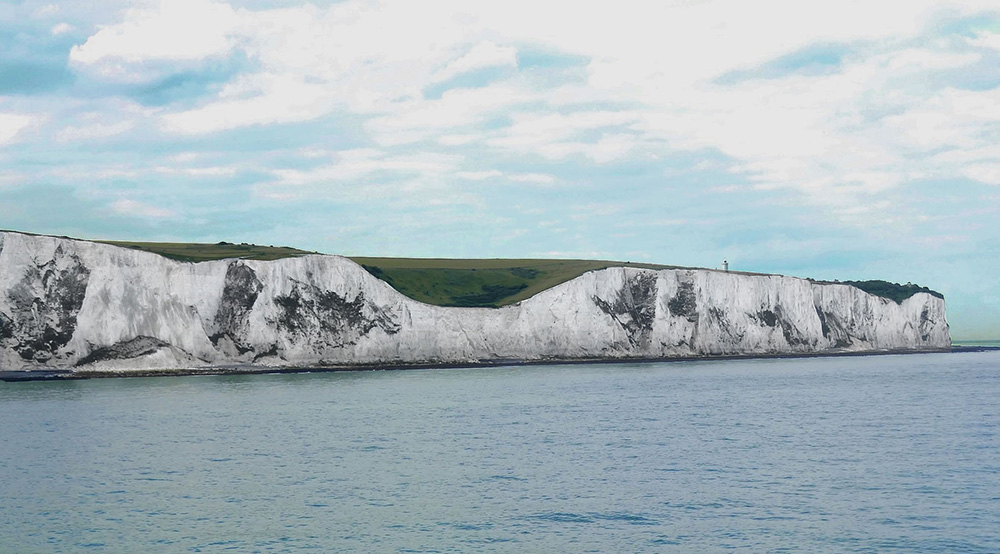 There you have it, Britain at its best! Still not convinced? With 67 holiday parks across the UK to choose from, you’re guaranteed to find your perfect destination with Parkdean Resorts.

The Best of the Scottish Highlands

5 Reasons to Choose a Staycation