Have You Visited These Magical Attractions?

A Guide to Enchanting Days Out

There’s a lot to be said for discovering your very own ‘secret garden’ or ‘hidden treasure’ of a day out. In the UK there are a lot of places you can visit that will make you feel like you've stepped into a fairytale. We've compiled a guide to places to visit whilst on holiday which will truly make you believe in magic. Some are simply stunning to look at due to their natural beauty, whereas some will immerse you in a world of fantasy and magic.

Described as ‘The Curious Treehouse Adventure’ BeWILDerwood is an adventure park where every member of the family can get involved. From exploring the parks and woodlands, taking a boat ride down ‘Sccaaaaary’ Lake, conquering the labyrinth-like mazes, or even dare to take on the zip-wires (which mum and dad can also enjoy) – BeWILDerwood will captivate you in the storybook-like world of trolls, magical swamps and witches. BeWILDerwood also encourage visitors to submit their own art, poems, and stories inspired by the park. Just outside of Norwich, and a quick broomstick ride from California Cliffs Holiday Park – this is a must while staying in East Anglia.

There is a tangible air of a mystery around this spot. Not only is it England’s oldest tourist attraction, but the centre piece of Mother Shipton’s Cave is the ‘petrifying well’ believed to turn everyday objects in to stone. This is even more peculiar when you notice it actually resembles a skull of a giant. Mother Shipton herself was well known for being able to predict the future and creating remedies. Up the steps from the well you'll find the wishing well, where previous visitors have actually sworn that their wishes came true.

For those fascinated by Shipton’s story, there is an interactive tour and for the younger members of the family: there is also a children’s play area with an adventure playground. As this is a fair journey from our nearest parks in Yorkshire and Lancashire, it might be worth packing some food you can enjoy in the designated picnic areas. Although suitable for all ages, this will be more appreciated by parents and older children.

This is a real life ‘secret garden’ which was lost for decades after the estate was left during World War I, only to be re-discovered in the 1990s. With an ongoing restoration, the Lost Gardens of Heligan is now one of the must-visit sites of Cornwall. Famous for the ‘Mud Maid’ and ‘Giant’s Head’ this has to be seen to believed. With acres of gardens to explore, you might end up in ‘The Jungle’. That’s right – Heligan has an outdoor jungle garden complete with Britain’s longest Burmese rope bridge and the country’s only pineapple pit. It’s also worth checking their website as there are often events taking place in the gardens including live theatre, wildlife walks, and historical tours.

Easily reached from several Parkdean Resorts Holiday Parks in Cornwall, such as Newquay and Crantock Beach, this is an enchanting day out for all the family. 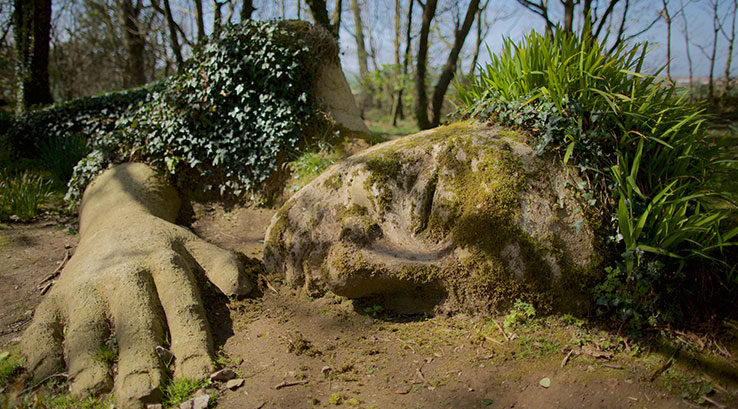 Scotland is well-known for its magnificent medieval castles and estates. Yet, Kelburn Castle is certainly one of a kind. The first thing you will notice is the colourful south side of the castle. This is the result of an international graffiti project, transforming the look of the historic landmark and bringing it in to the modern day style. Younger explorers may want to follow the Gruffalo trail, bringing the popular children’s book to life. Or you can take a stroll through the Secret Forest, filled with magic and mystery around every corner. Although, you'll have to find the secret entrance first! Once inside you'll discover a mythical world with houses for Giants, the crocodile swamp and the monster's grotto.

Check their website for details on other events including superhero and fairy themed weekends. Only a short ride from Wemyss Bay Holiday Park, Kelburn Castle should be on your wish-list for a magical day out.

This town in Perthshire is like something straight from a classic novel. With beautiful village gardens, stunning woodland and the iconic Black Spout waterfall, as well as vintage boutiques in the town to explore - Pitlochry is a great place to stop by all year round. There are events for Christmas, New Year and their signature ‘Enchanted Forest’ spectacular in the autumn. The ‘Enchanted Forest’ includes dazzling effects and an original soundtrack in the nearby Faskally Woods. Watch the video below for a preview of what to expect.

If this wasn’t eerily like a storybook adventure already, the Winter Worlds Festival invites famous faces to read stories during February at the town’s Festival Theatre. When staying at Tummel Valley Holiday Park, Pitlochry is always a magical day out. As the town’s slogan says ‘Four seasons, more reasons’. 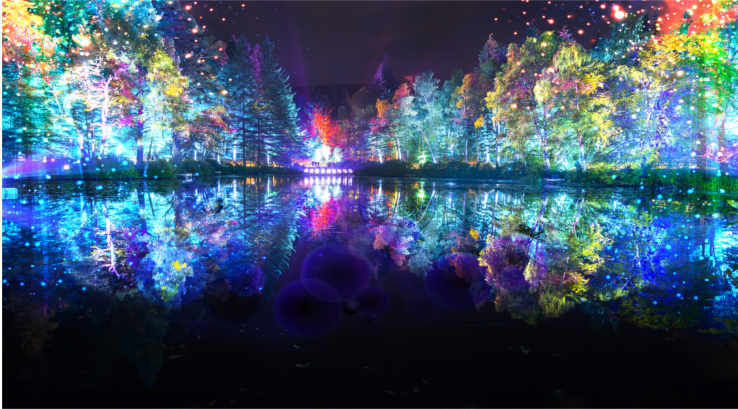 The World Of Beatrix Potter, Bowness-On-Windemere

Beatrix Potter’s stories of Peter Rabbit and his friends, have enchanted children and adults alike for over 150 years. The World of Beatrix Potter in the Lake District celebrates these characters in a stunning museum-style park. This is ideal for younger children who are just discovering the Peter Rabbit stories and want to explore the wonderful imagination of Beatrix Potter.

For parents and grandparents who want to soak in the atmosphere while the children explore, there is an award-winning tea room on site. White Cross Bay Holiday Park isn’t far away, which is handy for families who don’t want to go far for a fantastic day out! 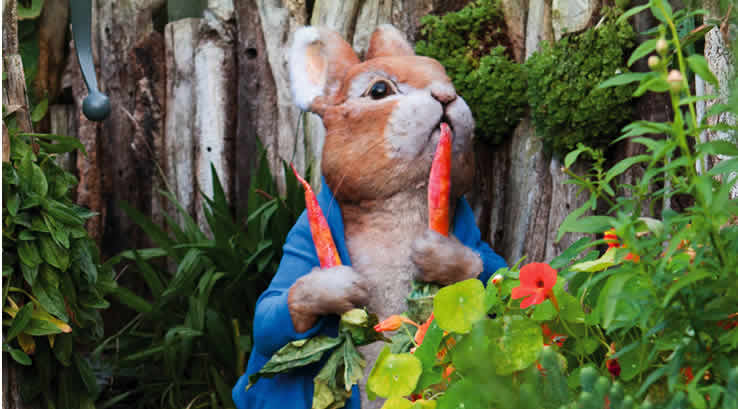 Gypsy Wood is a fun park and animal park rolled in to one, with the addition of a few fairies, elves and even a unicorn. It’s all part of the make-believe spirit. Pick up a map to find all of these magical sightings on the ‘Fairy Hunt’. The whole park can be seen on board the mini train known as ‘Woody’s Railway’ which stops at the home of the Fairy Princess.

There’s also a chance to see and feed the animals on site: from pot-bellied pigs to pygmy goats to alpacas, this is great for families who love animals and want to do something a little different while spending their holiday in Wales. For younger children there is also an adventure play park. If you want appreciate the natural beauty of North Wales you can go on the various designated walks around the park. Gypsy Wood is over 45 minutes from Ty Mawr Holiday Park, so this will make for a magical retreat in the spring and summer months. 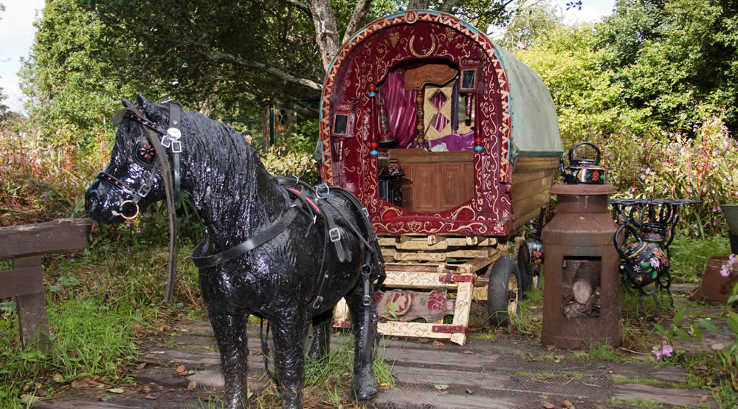 Have you had a magical day out at one of these attractions, or know of one that we might have missed? Let us know on our Facebook or Twitter pages.