The Best UK Cities to Stargaze

Search the galaxy with our top tips for budding astronomers

Every night the skies are lit up with millions of dazzling stars from galaxies far far away, and here at Parkdean Resorts we’ve discovered the best UK cities to see them from, proving that you don’t need to travel far and wide to explore the night sky as local lockdowns limit our movements.

As we face lockdown uncertainty Brits are always looking for new ways to stay entertained. Stargazing is the perfect evening activity for families wanting to discover more about the mysteries of space, either wrapped up warm in the garden or staying cosy indoors and admiring the night sky from the window.

By studying the light pollution levels of each major UK city, Parkdean Resorts has identified the best and worst cities to see the night sky.

Bristol is the best UK city to stargaze 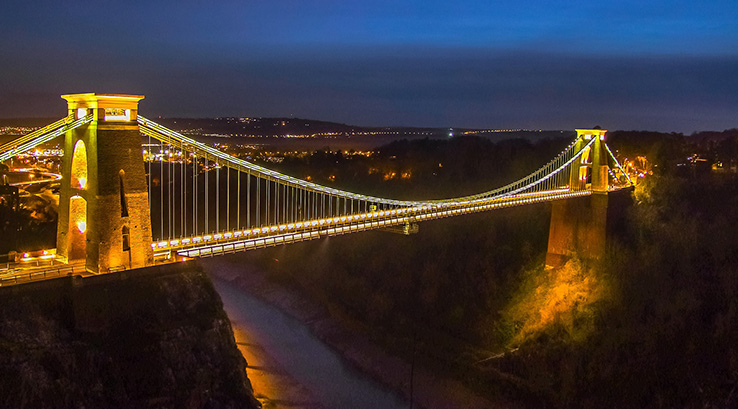 It’s good news for budding astronomers in Bristol. With the lowest light pollution recording in any major UK city, Bristol offers some of the best conditions for stargazing. With its own active astronomy club, The Bristol Astronomy Society, the city ranks at number one to study the stars.

Sheffield and Glasgow are the next best cities for stargazing

With the Peak District right on its doorstep, Sheffield is the second best UK city to stargaze. Not only does Sheffield have less light pollution than other UK cities, it is elevated 88 metres above sea level, giving the Steel City an advantage to seeing the stars.

Following shortly behind Sheffield, Glasgow came in third and is another great location to catch the stars - being the top Scottish city on the list while Edinburgh came in at ninth. Why not experience some of Parkdean Resorts’ fantastic Scottish holiday parks and discover stargazing for yourself?

London is the worst city to stargaze from 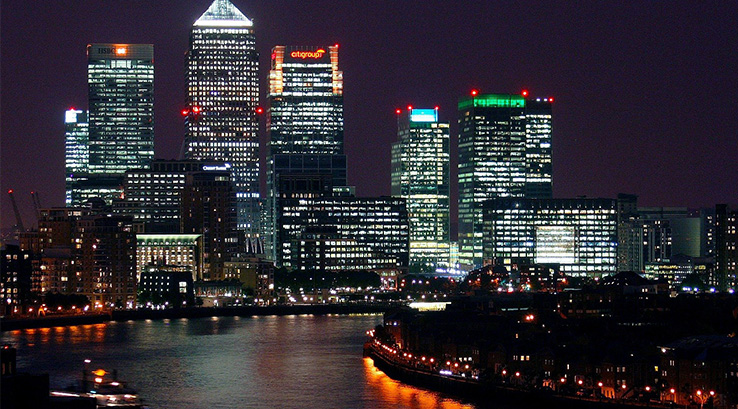 It’s bad news for Londoners. Those in the UK’s capital hoping to search the night sky may struggle, with the highest level of light pollution recorded in any UK city. Shockingly, London’s light pollution levels were almost three times worse than those recorded in Bristol.

But not all hope is lost, as National Trust have released a list of nearby locations perfect for stargazing once we’re able to travel further afield for any Londoners hoping to escape the bright lights of the city.

Leeds and Birmingham among the bottom three

Tips for stargazing in the city

The further up you are, the better your chance of a clear night sky to see the stars. The study revealed that although scoring highly for light pollution, Birmingham had the highest elevation of 151 meters above sea level, giving it a huge advantage to locals wanting to stargaze. Take a hike and explore your surroundings to find the perfect stargazing spot!

2. Turn off the lights

For those stargazing from the comfort of their homes, turning off your lights indoors can improve the visibility of the night sky, so long as you’re not afraid of the dark!

3. Choose a night with clear skies 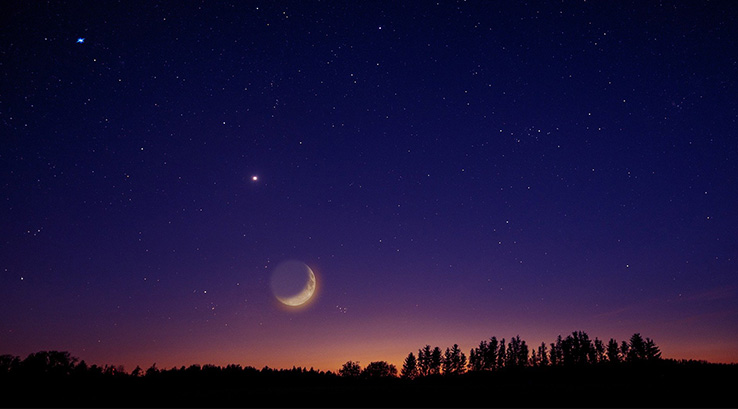 It’s best to plan ahead and choose a night for stargazing when clear skies are expected. Not only that, but you can plan your stargazing adventures for special celestial events, such as full moons!

4. Research what you're looking for

To get the most out of your stargazing activities, why not research exactly what you’re looking for? Map out constellations and create your own wacky designs, or enhance your stargazing experience and download Star Chart free on AR enabled Apple or Android phones. Star Chart allows you to point your camera at the night sky and tells you exactly what you’re looking at.

5. Use timeanddate.com for the best chance of spotting the planets

Timeanddate.com allows you to input your location before generating information about when you’re most likely to be able to spot the planets. With lots of helpful information about what's in our universe, this is a great way to educate your family about the wonders of space.

Escaping the city after lockdown - the best UK places to stargaze

Good news for those in areas with high light pollution - Dark Skies Festival have released a list of the best UK National Parks to stargaze in, with seven UK parks having achieved International Dark Sky Reserve status. If you’re planning on booking a post-lockdown break, check out our nearby resorts for the perfect spot to rest your head after a night of stargazing. These national parks include:

These national parks each had a light pollution reading of less than one, making them the perfect stargazing locations.

We ranked all 16 UK cities with populations over 300,000 to find which is the best UK city to stargaze from. Using data from Light Pollution Map, we ranked the cities based on the light pollution from a point in the city centre.